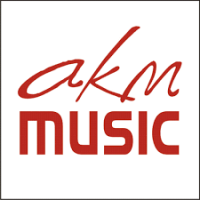 Jonathan has been producing music for AKM music for the past 15 years. He has had music on various productions and programmes aired on mainstream TV and radio around the world. Many of these music tracks are the instrumental versions of his songs.

Before writing for AKM Jonathan wrote for RKMS media production music company with an album called "Moonbird". Unfortuntely this album is not available any more, but it may be remastered and put onto Amazon alongside other archived tracks at a later date.

A collaborative project with Jonathan Verrinder who wrote the "grow" album. Recorded in Nashville. 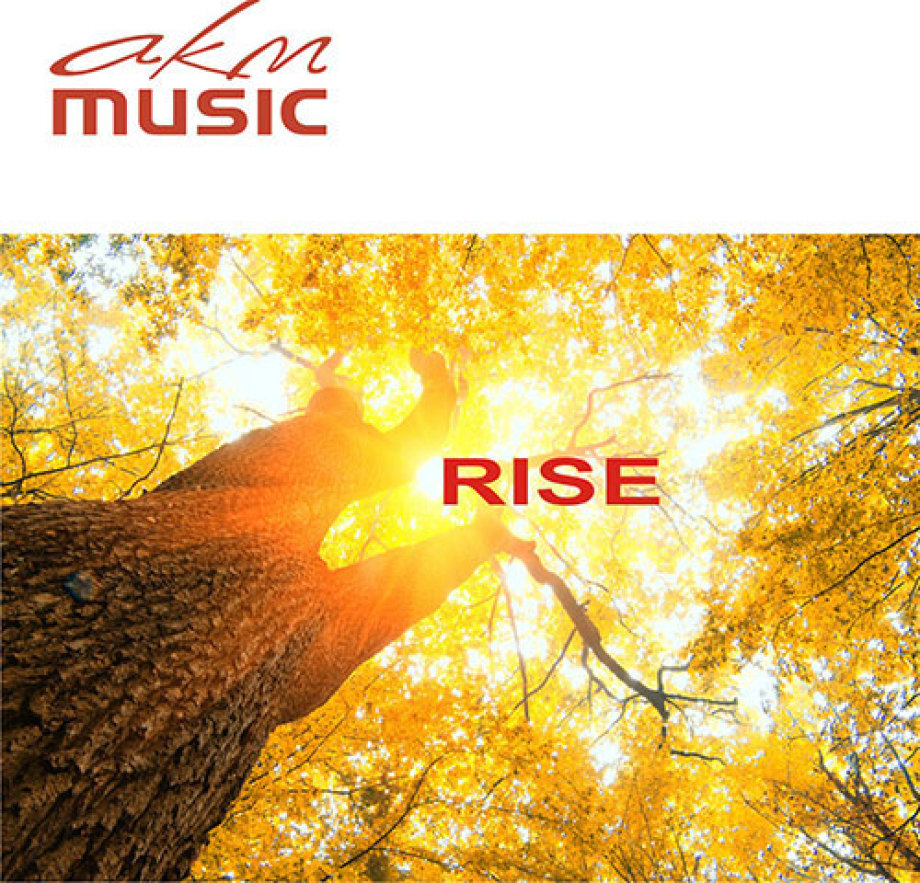 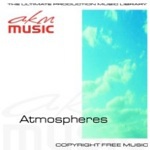 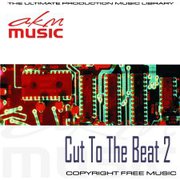 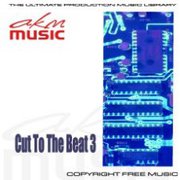 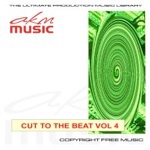 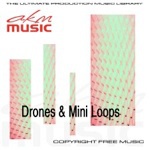 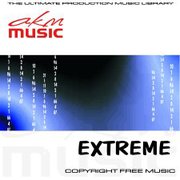 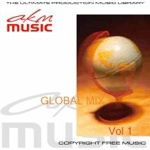 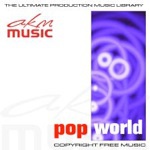 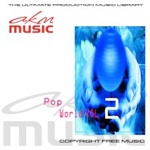 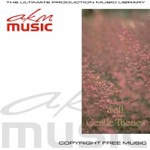 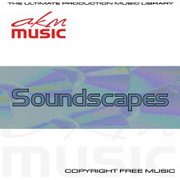 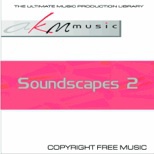 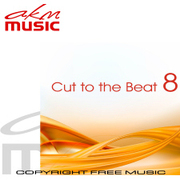 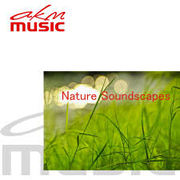 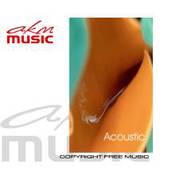 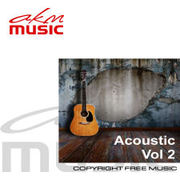 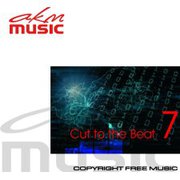 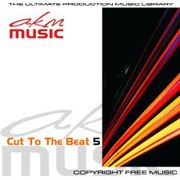